Museum Space is a turn-key Museum Management Software, specially developed for Galleries, Libraries, Archives and Museums (GLAM). Owing to this collaborative software platform, the World’s Cultural Treasures are accessible and deliver meaningful value to all specialists and professionals in the field.

Guided by museum workers and museum IT specialists, Museum Space stores and links documents, images, notes, and legacy materials in a way that fits the way most art institutions work. The main modules featured by the solution are Conservation Space, Exhibition Space and Curation Space.

The idea for the development of software for full museum management, such as Museum Space, started from Conservation Space.

8 years ago, Conservation Space evolved from discussions at workshops organized by The Andrew W. Mellon Foundation that identified the need for a system for the conservation community. A well-designed software system that would facilitate the work of conservation professionals by creating, storing and extending documents with robust metadata had been lacking in the profession.

A planning grant from the Mellon Foundation in 2010 enabled a group of museum conservators and information technology managers to come up with functional requirements for ConservationSpace.

Twenty-six individuals representing the core team, the Partner institutions, and interested individuals attended meetings held at the National Gallery of Art on November 2010 and May 2011 to discuss the scope of work and to plan a formal process for developing a proposal for building the software.

The RFP was released in October 2012 and our company Sirma Solutions, a member of Sirma Group Holding, was selected as the developer in February 2013.

Sirma Group Holding is the largest IT group in Bulgaria, established in 1992 and has since grown into a company consisting of over 20 subsidiaries and joint ventures, specialized in various areas of information technology development.

Working for so many years with the National Gallery of Art, Washington and with all other partners from Conservation Space project, we identified the need of creating a fully automated system for museum management. That’s how we’ve created all other modules - Exhibition and Curation Space with the intent to add additional modules based on the institution’s future needs. 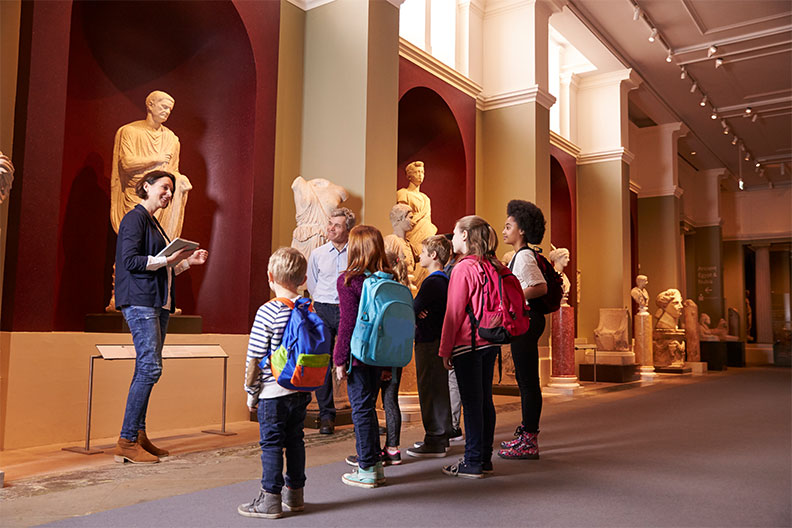 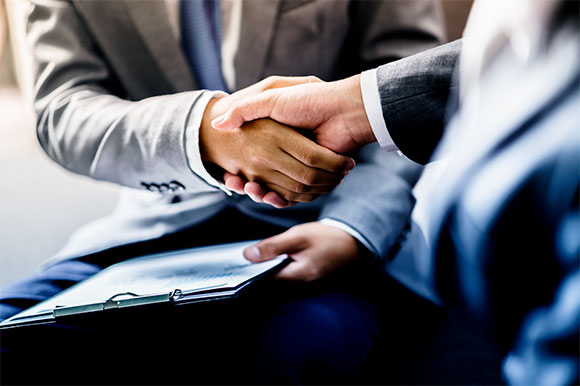 The database repository for Museum Space information is based on semantic technology. Semantic repositories are an alternative to more traditional relational databases for storing, querying, and handling structured data. Semantic technology is ideal for the way that information is gathered and stored in the museum community. It enables searches to find relationships that current standard data models would deem to be unrelated. 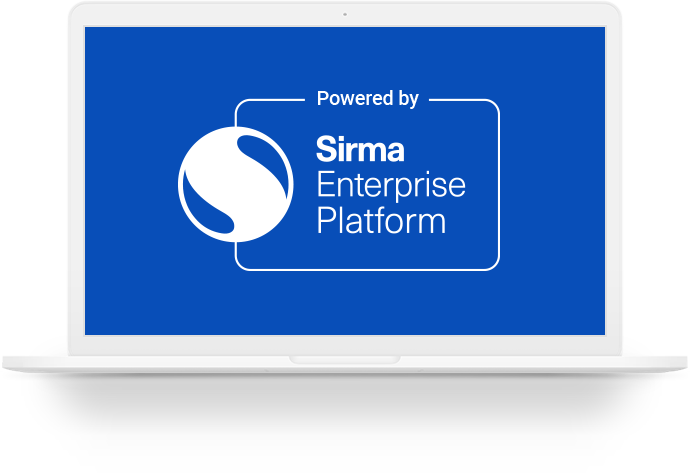 While Museum Space can be used as a stand-alone document creation and management system, most customers require integration with a CMS and DAM. During the Release 2.0 effort of Conservation Space, the partner institutions investigated and provided Sirma with detailed information about their individual existing CMS and DAM systems.

The National Gallery of Art (NGA) completed its own development (i.e. without Mellon Foundation support) of the APIs required to communicate with Gallery Systems, TMS (The Museum System) Collection Management Software and Extensive Portfolio. They shared the API work with the partners. These APIs allow the links needed in Museum Space to be download from collection information data that identifies specific cultural objects in TMS and works with digital images from the DAM (Digital Asset Management system) Portfolio. 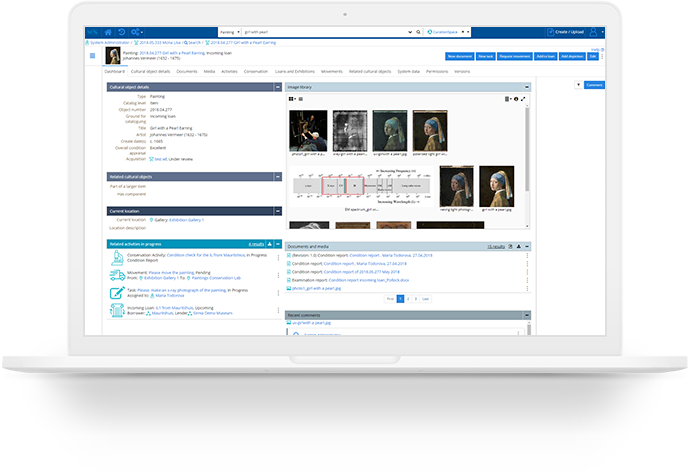 Explore our modules from first hand and see how they work in live environment. An expert from our Museum Space team will guide you and answer all your questions.